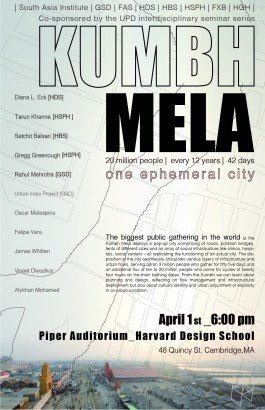 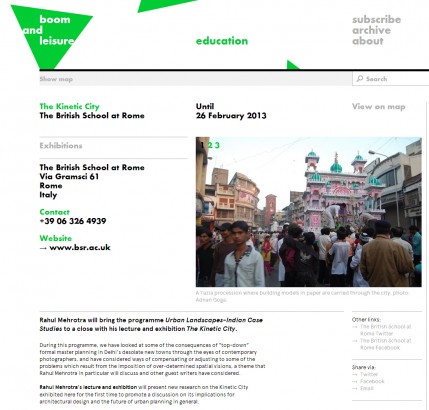 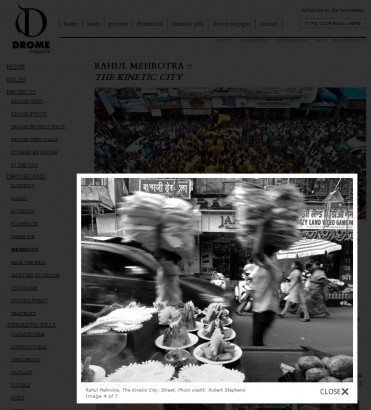 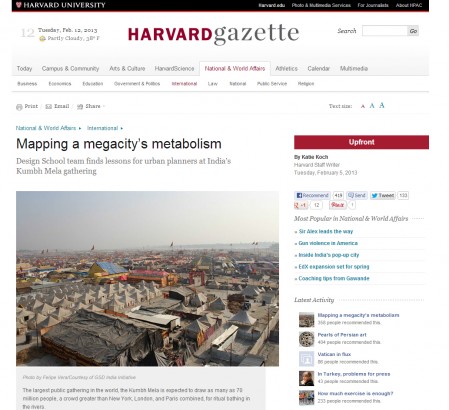 ‘This is the second in a series of articles about Harvard’s interdisciplinary work at the Kumbh Mela, a religious gathering that every 12 years creates the world’s largest pop-up city.’ 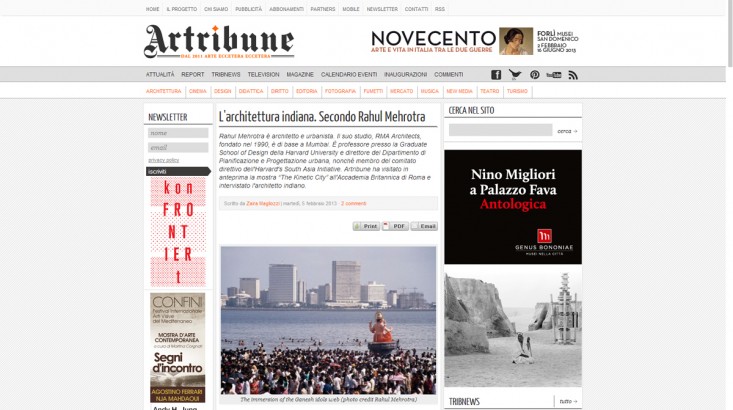 Rahul Mehrotra was interviewed about the ‘Kinetic City’ exhibition at the British School at Rome for ArtTribune, an Italian online magazine.

Rahul will be speaking at the ETH Zürich this Monday at 3:45pm as part of the ‘Urban Mutations on the Edge’ Lecture series. 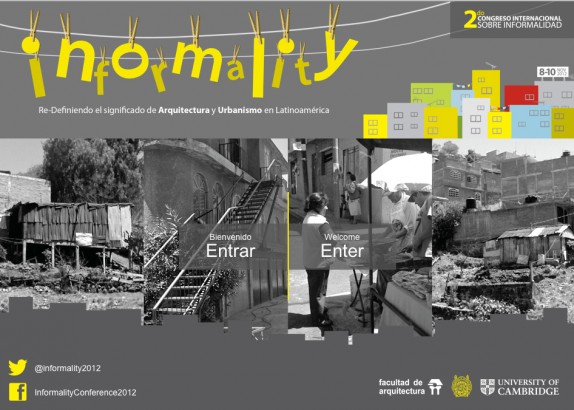 Rahul Mehrotra will be speaking at ‘Informality: Re-Defining Architecture and Urbanism in Latin America’ at the University of Michocan in Morelia, Michoacan, Mexico, 8-10 November 2012 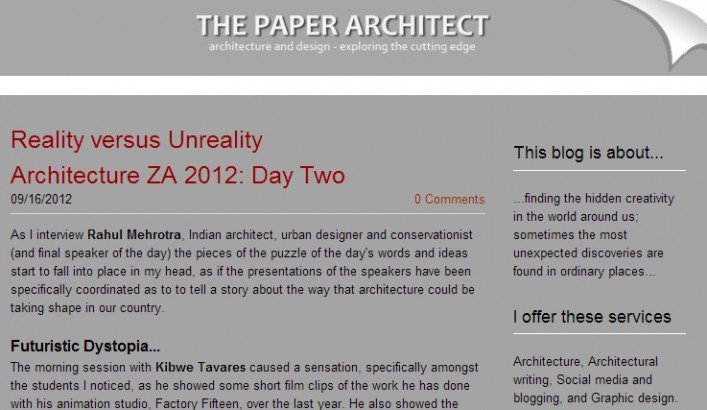 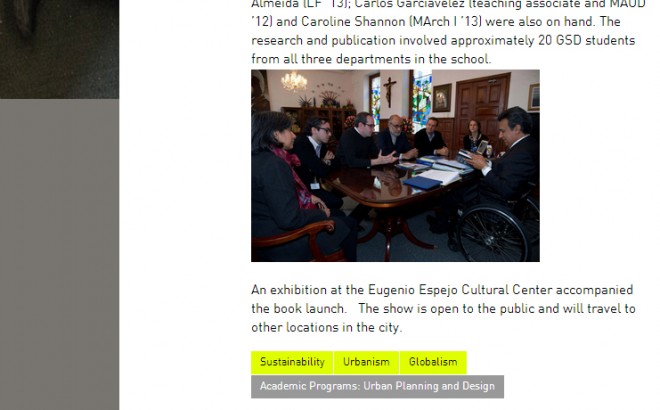 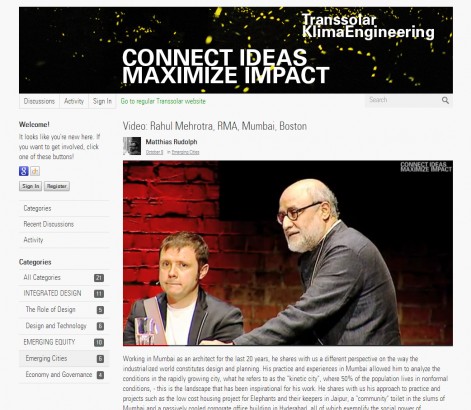 See all of the talks on ‘The Role of Design,’ ‘Design and Technology’ and ‘Emerging Cities’ here. 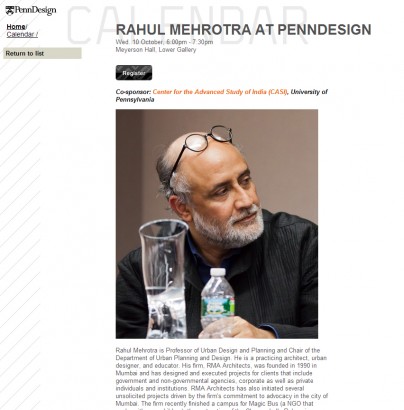 Rahul will speak at the University of Pennsylvania on Wednesday 10 October at 6pm. 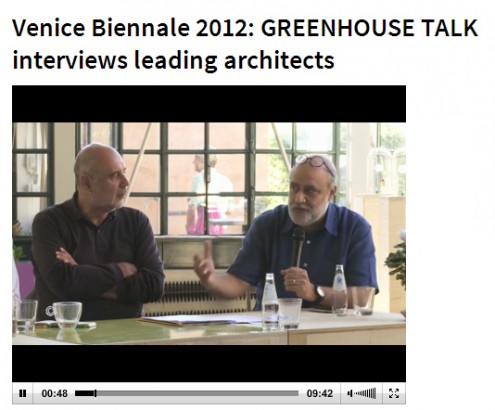 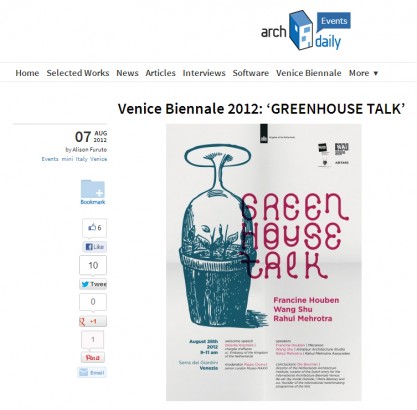 Rahul Mehrotra along with Wang Shu and Francine Houben talks in the GREEN HOUSE TALK‘, on 28 August from 9am to 11am in the Serra dei Giardini, Venice. 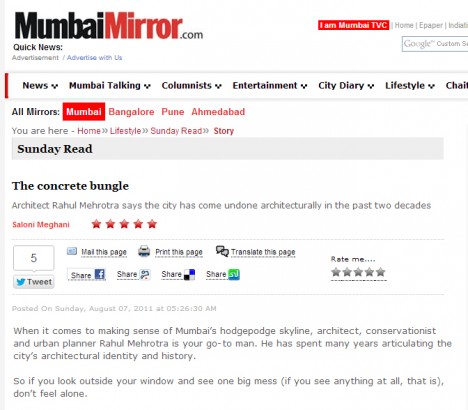 Lecture by Rahul Mehrotra on ‘Density Mumbai‘ at Schauraum, Basel 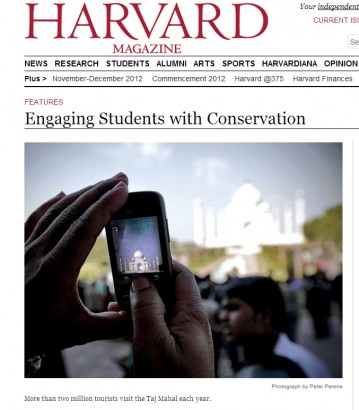 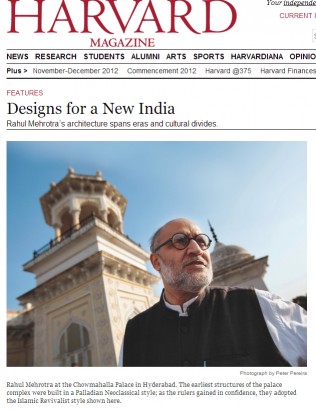 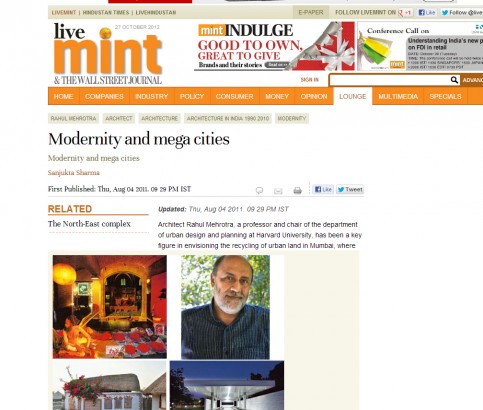 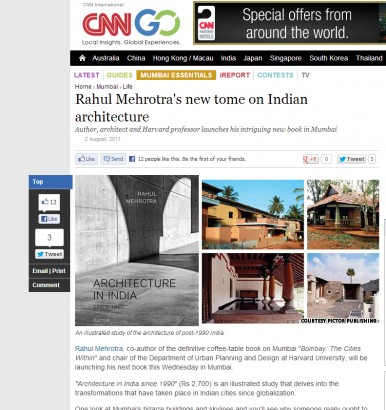